League of Legends: Best champion for the middle lane

Azir – Mid Laner from the forgotten past of LoL

A lot of time has passed since the days when Azir was weak. But this champion is still remains forgotten in the low-mid elo ranges. I hope that it will be changed in the nearest time! Because League of Legends meta was changed and Azir perfectly fitting in it right now. The days when Azir’s power was almost equaled to Scuttle Crab are gone. Also, you need to remember that the previous few balance patches nerfed all the overpowered champion, while Azir was buffed in the LoL patch 9.7, so he is a good choice for any lol boosting purposes. I think that in the next few paragraphs I will convince you to give him a try. 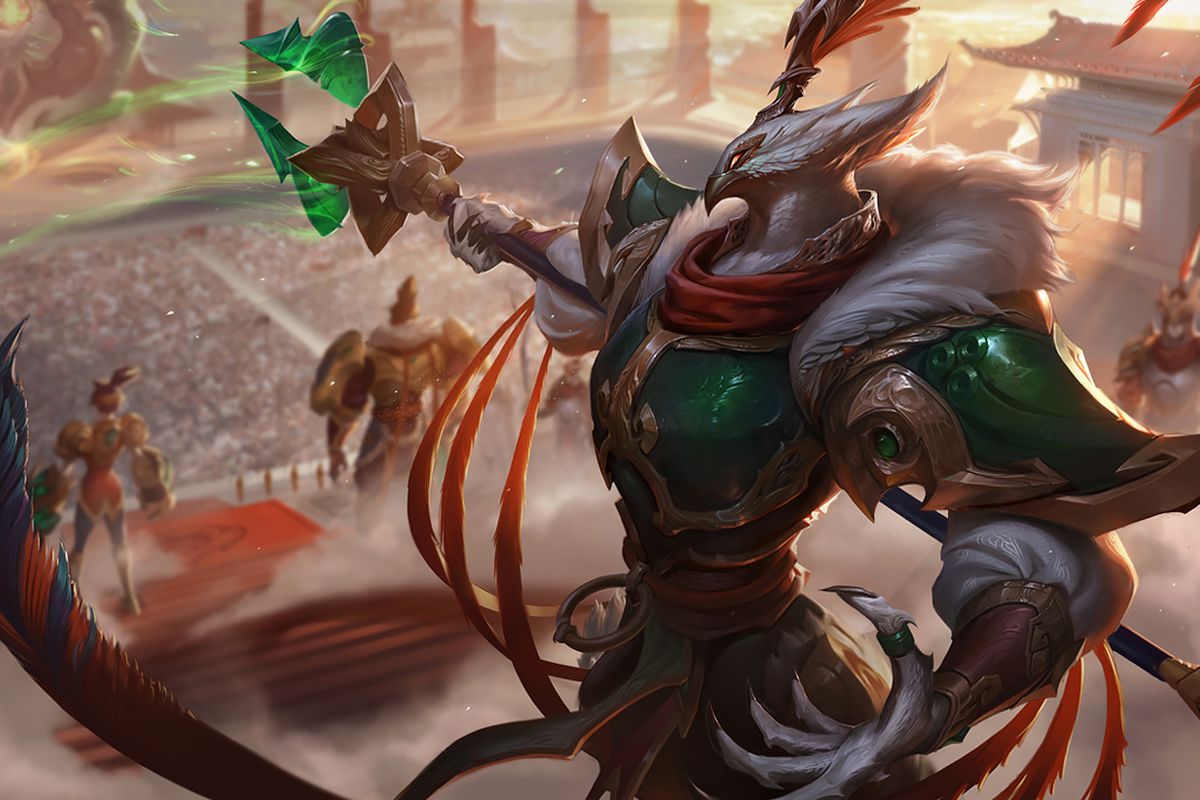 If you are an Azir player, then you will know the main lack of this champion during the early stages of the game. Mana problems. That is why Azir’s new build include Teleport. The Presence of Mind will be a great choice as well, compared to Luden’s Echo. This build gives you a great approach to Nashor’s Tooth, right after buying double Doran’s. The mana struggle is so real that it is true, with the first Recall you will NEED to buy 2 dorans. But believe me, this will help you a lot during the laning stage.

As I finishing to present you an Azir, I want to say a few words about the go-to item build. As you already read you need to start with Doran’s Ring that later, with the double Doran’s will be transformed into Nashor’s Tooth. The next items you need to rush are:

After you’ll finish these core items you could continue increasing your AP potential. Just look closer at what happening into the game and be as flex as water.